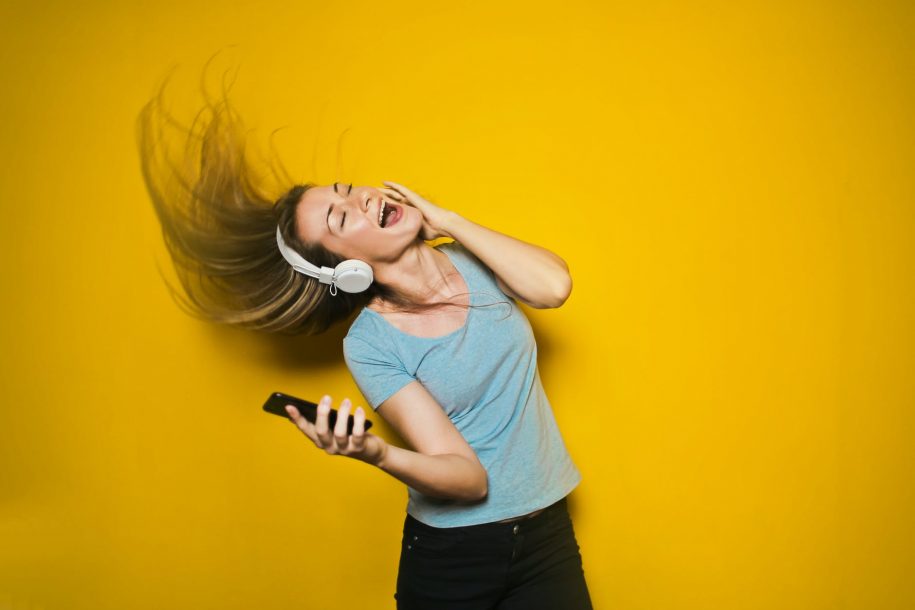 Can energy loss be from food sensitivities? The short answer is yes, definitely. If you’re feeling tired all of the time but you’re going to bed early and you’re getting a good sleep, you may be wondering why you’re still feeling fatigued. Well, it could be because you’re suffering from a food sensitivity you didn’t know you had. In this instance, you may feel drowsy after eating a specific type of food because that food has sparked an inflammatory response in your digestive system. This makes your adrenal glands release cortisol which in turn, puts more stress on these glands, leaving you tired as a result.

Before digging into the relationship between food sensitivities and energy loss, it’s important to know the difference between a food sensitivity and a food allergy. When you’re experiencing a food allergy, symptoms can include hives, severe rashes, swelling of the face, difficulty breathing, feeling like you’re going to pass out or going into anaphylactic shock. Rapid and severe reactions to food can be life-threatening so getting tested is extremely important if you think you’re allergic to a certain type of food. Common food allergies include peanuts and seafood, and someone can become allergic to a food at any point in their life.

If you do have a food allergy, it can be lifesaving if you carry epinephrine shots, also known as an ‘EpiPen’ in case you do come in contact or ingest the food. Now, when you’re experiencing a sensitivity to food, you’ll likely have a delayed reaction, and these are often not life threatening. But even if they are less serious than a food allergy, they can still affect your overall health and mood.

Food sensitivities are mysterious and often times they go undiagnosed because people don’t realize that they even have them. Symptoms include joint and muscle pain, upset stomach, fatigue, rashes, headache, skin problems, the inability to think clearly, weight gain and the inability to lose weight. A common food sensitivity is gluten. Finding out if you have a food sensitivity can be done through careful observation.

How Do I Know If I Have A Food Sensitivity?

Try removing the foods in question from your diet for two-to-four weeks. After this, you want to reintroduce the foods one by one and watch out for symptoms. Because food sensitivities are so hard to detect, you must follow this practice which is called the elimination diet. Following this can be difficult at first and it requires you to know the ingredients in everything you consume. If you’re doing this with the help of a practitioner which is recommended, they may ask you to do a food sensitivity evaluation in addition to the elimination diet. Physicians, naturopaths and nutritionists can assist with food sensitivity testing.

If you’re successful in removing something from your diet that you’re sensitive to, you can improve your quality of life by eliminating undesirable symptoms including energy loss. For some, food sensitivities can fade away with time – this is because our immune systems and gut microbiomes are always changing. If you’ve given up a likeable food due to a sensitivity, you may consider reintroducing it in small amounts to see if its tolerable.

Feeling Fatigued Due To Food Sensitivities

Tiredness can be caused by food sensitivities and that’s because of the body’s adrenal glands. Adrenal glands are responsible for producing cortisol which is an anti-inflammatory hormone found in the body. When you consume foods that you’re sensitive to, you’re challenging your immune system which causes you to produce mass amounts of cortisol. You become tired because your adrenal glands are working overtime to produce this cortisol and it’s causing them to deplete. Your adrenal glands are forced to work so hard because they are trying to reduce inflammation and irritation caused by the reaction to the food that you’re sensitive to.

If you’re struggling with food, you must pay attention to the warning signs associated with food sensitivities. Food is supposed to fuel your body, not leave you feeling fatigued. If you’re noticing that eating is making you tired and leaving you with less energy, something is wrong. When it comes to diet, you want to ensure you’re eating sensibly. Common foods that can impact your levels of energy include gluten. Gluten is a common allergy and while you may not be allergic to it, you could be intolerant or sensitive towards it. Some people have difficulty processing breads and pastas which can leave them with stomach aches, bloating, headaches and yes you guessed it, fatigue.

Another great example of a food that commonly impacts energy levels is lactose – many people cannot consume milk and cheese because they are either allergic, intolerant or sensitive towards lactose. Fructose is also something that you need to watch out for and while it is the natural sugar found in fruits and vegetables, it still can be the reason you’re losing energy and not just if you’re experiencing a sugar crash. Another thing to be aware of that’s found in fruits is salicylate. If you’ve developed a sensitivity towards tomatoes, its likely salicylate is the culprit.

Another thing to be aware of is histamines which are found in meats, cheeses, chocolate and fruits. Histamines are known allergy triggers which is why allergy medications such as Benadryl are also known as antihistamines. One more thing to be cautious about is MSG and while its great at adding flavour to food, it is an additive that doesn’t sit well for many people. If you’re experiencing unknown fatigue and you’re consuming these foods or ingredients regularly, you might need to reassess what you’re eating or consider following the elimination diet until you find the culprit.