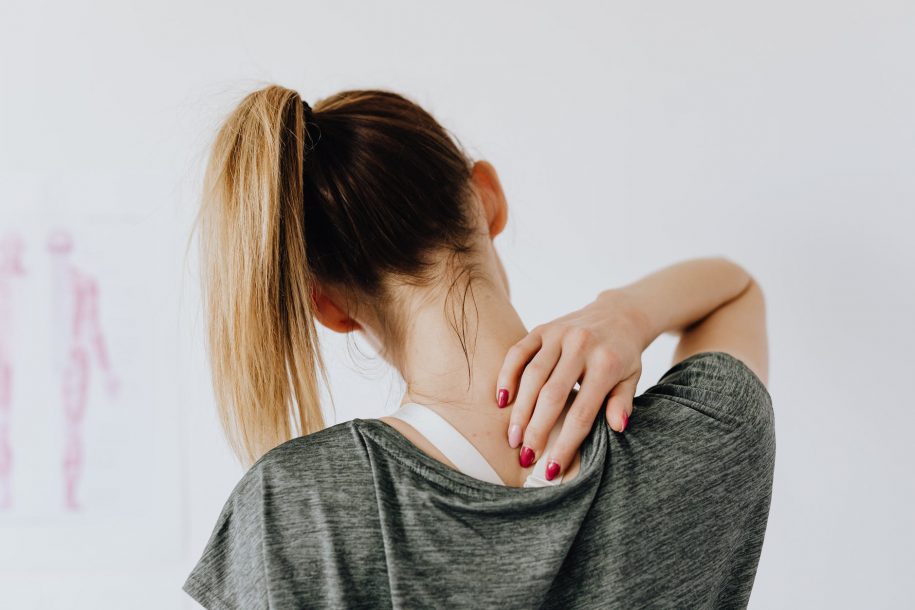 What is Traditional Prolotherapy?

Traditional prolotherapy, also known as classical prolotherapy, is an injection treatment that relieves problems such as serious joint and spinal pain. Dating back to the 1940s, this treatment is particularly successful in treating things like tendonitis and osteoarthritis.

This therapy is an injection treatment consisting of a dextrose (a sugar) concentrations of up to 25 percent. Traditional prolotherapy is a feasible alternative to surgery and over the last 40 years has claimed excellent results between 80 and 95 percent.

So how exactly does traditional prolotherapy work? Based on the patient’s needs and seriousness of their chronic injury, the average person will receive between three and six treatments given between two- and six-week intervals.

Usually patients will experience relief after just one session however more serious cases require more treatments. Once a patient is ready to receive traditional prolotherapy, a dextrose solution is injected directly into their damaged area where it attaches to the bone, whether that be a tendon or ligament. The injection will result in inflammation which initiates the body’s response and results in wound healing.

Traditional prolotherapy can be administered anywhere that someone’s tendon or ligament has been overstretched, strained or sprained. Once the injection is given, it will enhance blood flow in the area, deliver nutrients and promote wound contraction while producing new collagen tissue.

This will result in the tendon or ligament becoming remodelled, strengthened and restored. The injections are paired with anesthetic agents to help minimize the pain of getting the injection. Traditional prolotherapy was developed by an American trauma surgeon named Dr. George Hackett.

What Is Neural Prolotherapy?

Neural prolotherapy is a newer practice in regenerative orthopedic medicine which focuses on nerve pain. Developed by Dr. John Lyftogt in 2002, neural prolotherapy specifically targets nerves that are immediately underneath the skin using only 5 percent concentrations of dextrose with sterile water.

These types of injections are also known as micro-injections. It is important to remember that neural prolotherapy treats nerves associated with pain, not a tendon, ligament or joint. These nerves are also known as subcutaneous nerves which are responsible for painful conditions that cause inflammation in the tissues and surrounding areas.

Neural prolotherapy is typically administered in four to six sessions on a weekly basis, using a very small needle that targets just under the skin. Lots of patients who receive neural prolotherapy will feel relief after just one treatment, however this will only last for a few days which is why more treatments are necessary to have a lasting effect. Because the injections are small and just under the skin, most patients can tolerate the treatment because it usually only causes minor discomfort.

Lyftgot believes that these small injections of glucose will help with the repair of the connective tissue inside the nerves underneath the skin. These types of nerves are known to cause painful conditions, causing inflammation of the tissue and surrounding areas. Inflamed nerves are widely known to be related to osteoarthritis.

Regenerative orthopedic medicine continues to develop in today’s society with the discovery of treatments such as neural prolotherapy. The main difference between traditional and neural is the fact that traditional prolotherapy is focused on healing the ligament, tendon or joint deeply and directly.

With neural prolotherapy, the focus is shifted to the subcutaneous nerves as the source of the pain, so it does not target tendons, joints or ligaments. Neural prolotherapy treats the nerves associated with the area that is experiencing pain.

The two therapies are often used together to resolve a patient’s chronic pain conditions, although not in any specific order. For example, if a patient is feeling a deep knee pain, a doctor may choose to tackle it with traditional prolotherapy. If the patient then experiences superficial nerve pain over the knee, a doctor might decide to administer neural prolotherapy.

Everyone is unique and everyone experiences different pain. Traditional prolotherapy and neural prolotherapy might be used differently as the patient experiences different stages of healing. When it comes to the success of these therapies, a patient must remember to practice proper nutrition, manage their stress, get enough sleep, and continue physical manipulation to influence the healing process. There are many different causes for pain in a person’s body such as their bones, muscles and nerves. Traditional prolotherapy has been used for centuries with its ability to structurally heal pain. While neural prolotherapy is newer, it has been proven to heal neurogenic inflammation. Both are very important practices in orthopedic healing.